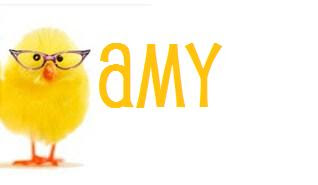 I would love to read this, it sounds great!

I have an award for you on my blog!